The term Acadiana, (a-kay'-dee-anna) has come to signify all that is great about south Louisiana. It encompasses the "joie de vivre" so well-known in Cajun & Creole Country, the "work hard and play hard" attitude exhibited by the people who live here, and the love of the land settled generations ago by our ancestors.

But while the qualities which make this area unique can be traced back to those early settlers, the word Acadiana is relatively new. June 6 [1997] will mark the 26th anniversary of the official state recognition of the area and the adoption of the term Acadiana as a specific region of the state. It was in 1971 that the then-Gov. Edwin Edwards signed the bill designating the 22-parish (county) area of Acadiana, with Lafayette, LA enjoying a geographic position in the heart of the region. 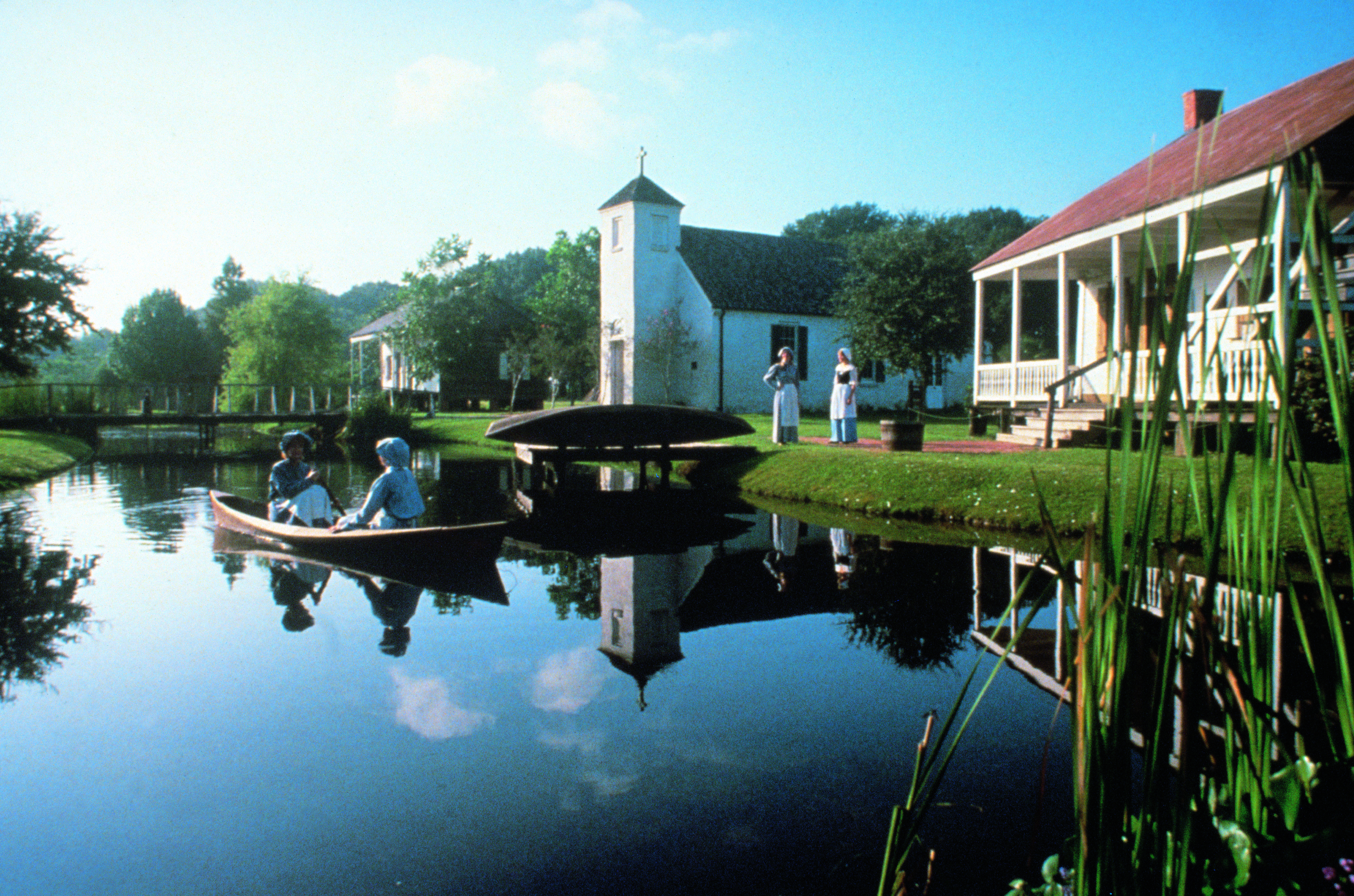 It was only a decade before that the word Acadiana came into existence, and, as with so many treasures of life, was stumbled upon by accident.

When KATC TV-3 began operation in 1962, it was owned by Acadian Television Corp., according to Bill Patton, who served as the station's general manager at the time.

"We began searching for something to identify the area," Patton says. "There were other areas, like ArkLaTex and the Golden Triangle, which were popular, and we wanted something for this area. We thought about terms like 'Evangeline Country,' but nothing seemed right. We covered about a 60-mile radius and we couldn't find anything that really defined the area for us. 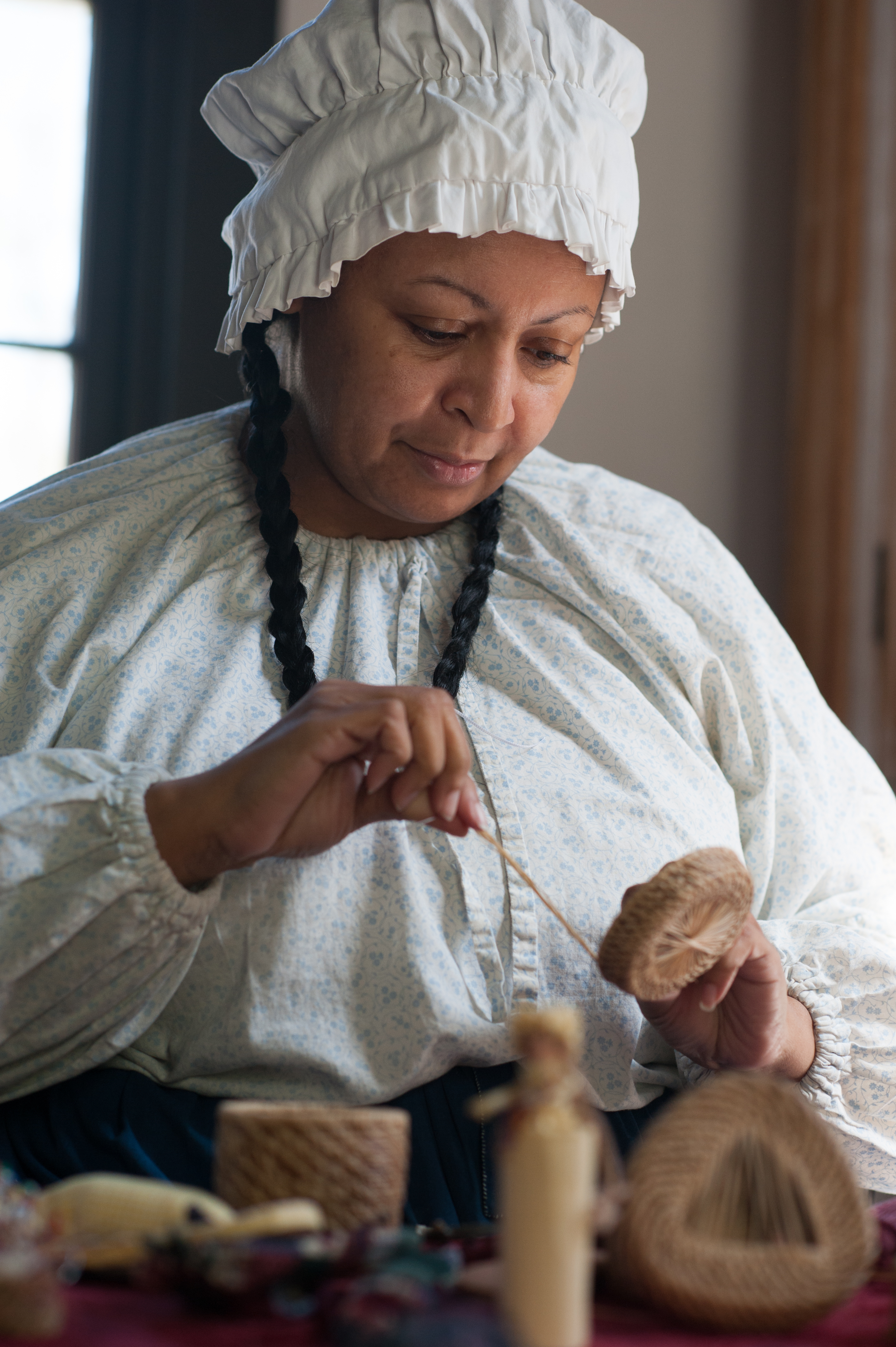 "Then, sometime around early 1963, the president of the company and I were going over invoices, and one of them was addressed to Acadiana Television Corp. Someone had typed an extra "a" at the end of the word Acadian. Right away we knew it was what we were looking for. We started using it at the station." The typo was, in fact, a logical combination of the names of the two geographic areas important to Cajun culture; Acadie, the area of Canada from which the French settlers were expelled in the late 1700's and, Louisiana, where they later settled and flourished.

To the station's credit, KATC never tried to copyright the term. That way, everyone would be free to use the term, and it would have a better chance of catching on with the public. The strategy worked. Today, there are dozens of businesses with the word "Acadiana" in its name.

When the Legislature began to consider adopting the term Acadiana and designating a specific geographic location for it, Patton says they were against it.

"We protested," he said. "We thought it was a disservice to the word and to the region, because it really cannot be defined in geographic terms. We felt that if people wanted to think they were in Acadiana that was fine. It was more a feeling, a way of life."

And so it is that today's Cajuns remain true to the way of life handed down from generation to generation, becoming a living legacy to the first Acadians.