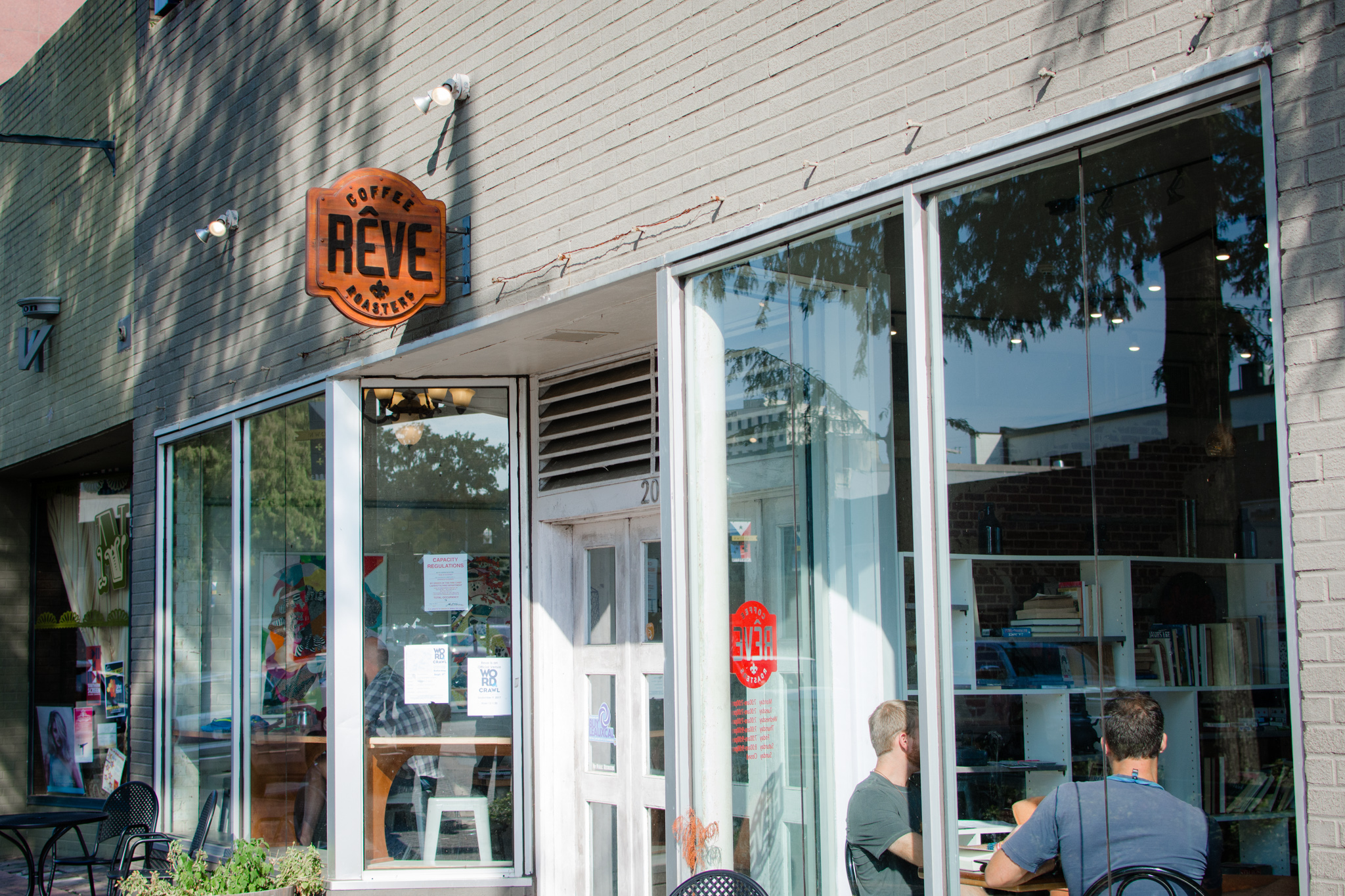 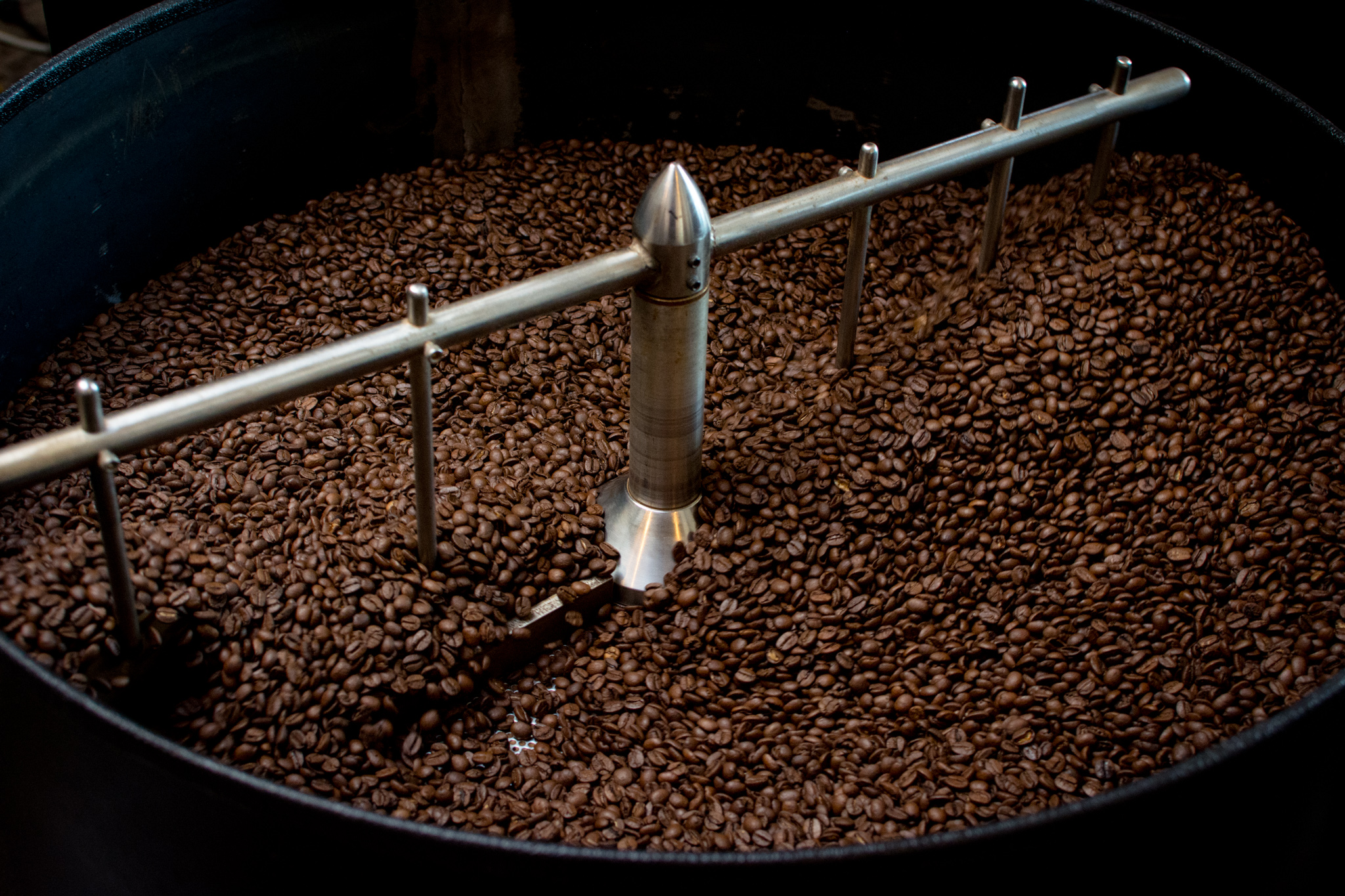 And dive in he did. He tells of a vendor that made a call one day to see if Nathanael wanted to source some of her home roasted beans for his cafe. He tried some, but chose a different path. He decided, as he tells it, “If she can roast coffee, I can roast coffee.”, and he set out to become a cafe owner that sold his own roasts. 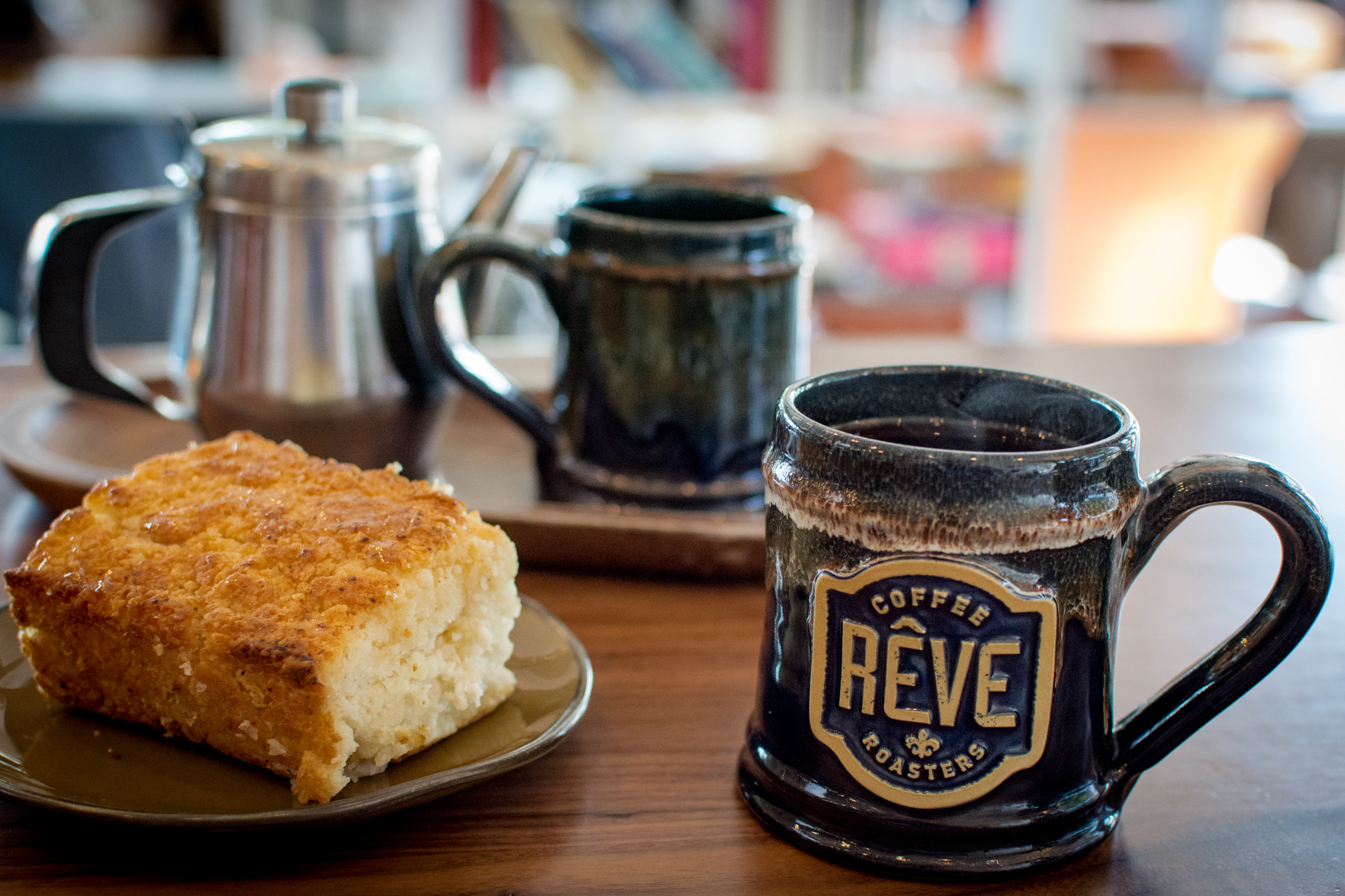 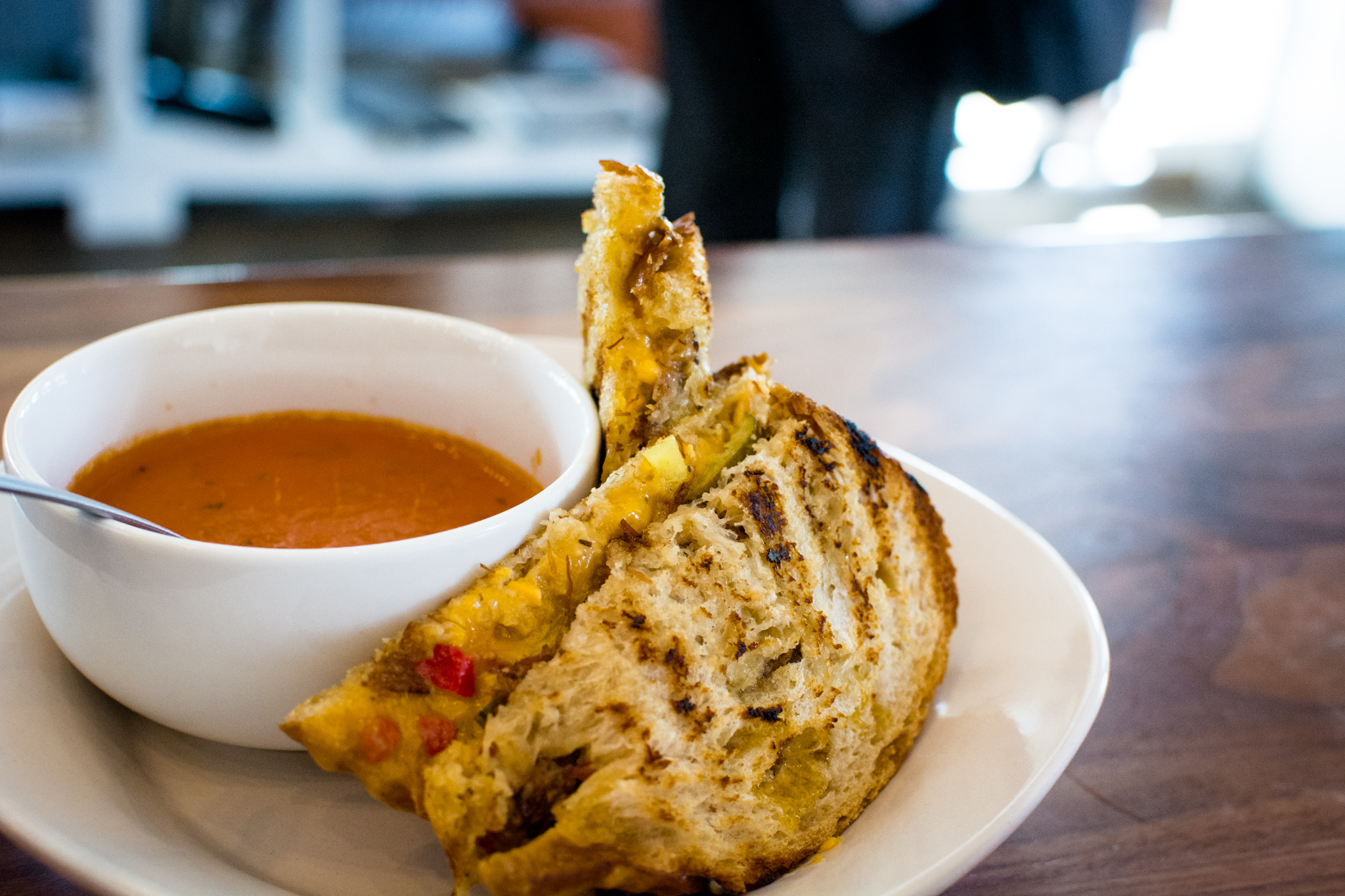 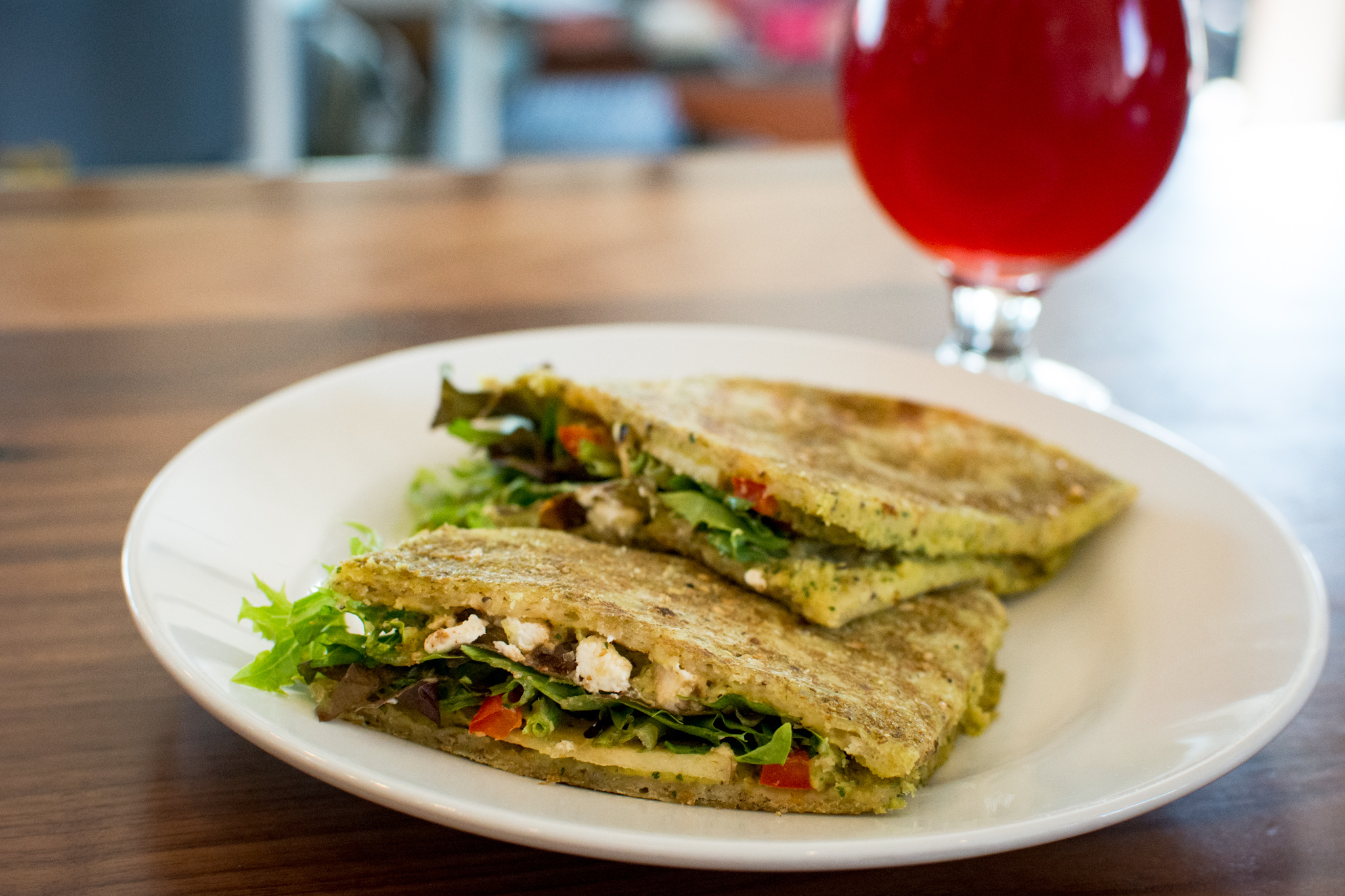 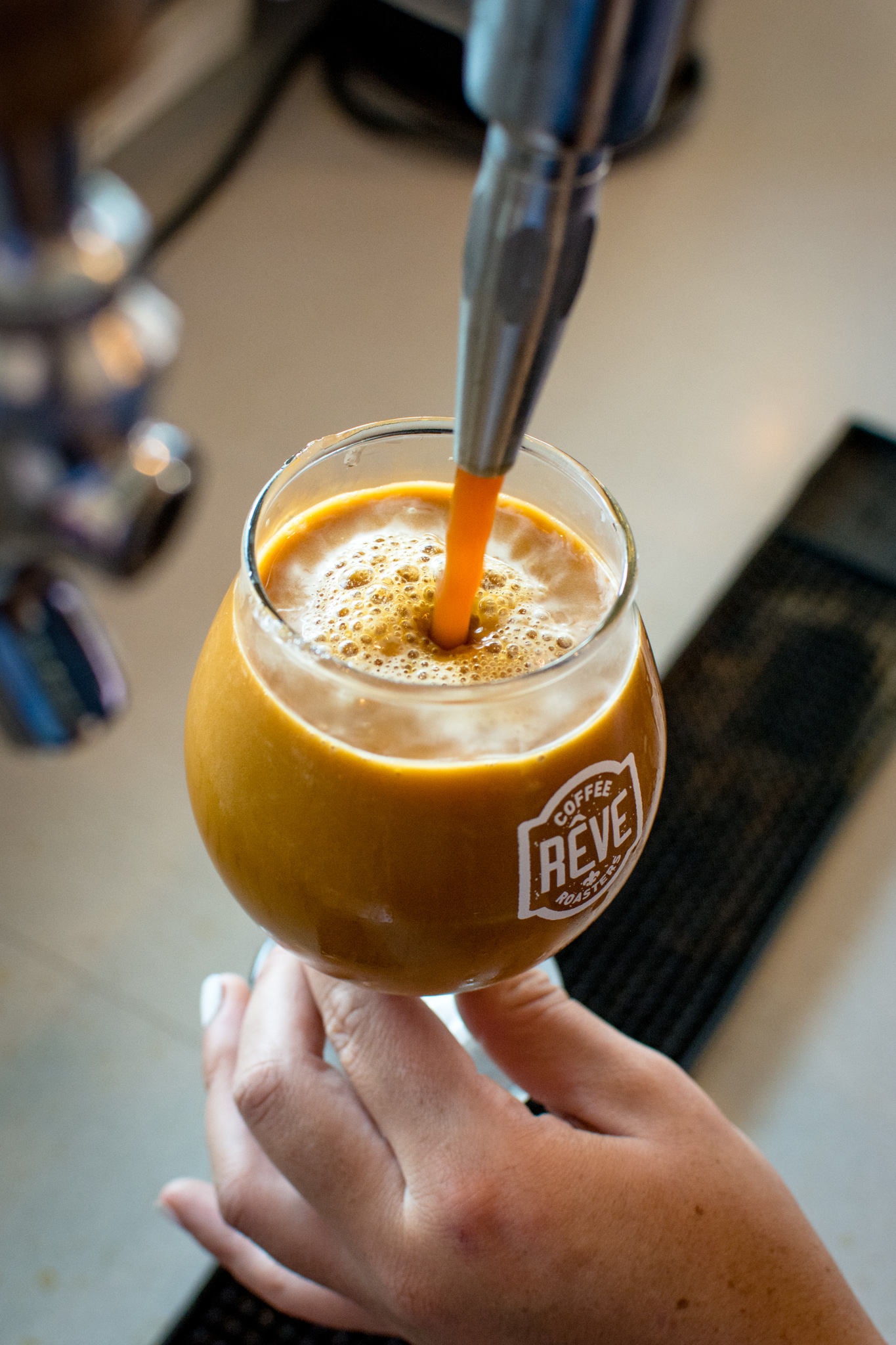